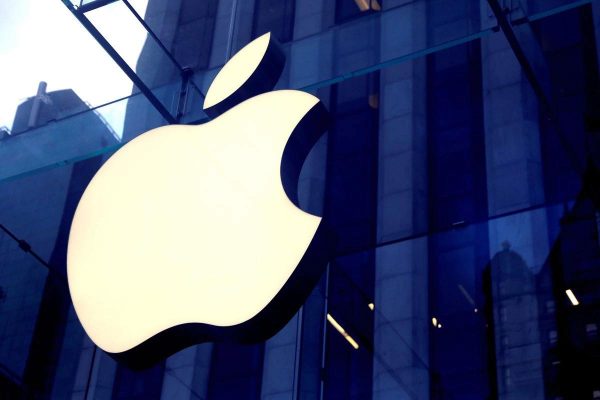 Apple Inc. has issued alert messages to more than a dozen activists and academics who have been critical of Thailand’s establishment, warning that the company believes that their iPhones have been targeted by “state-sponsored attackers”.

Many took to social media to reveal the messages which they had received. Assoc Prof. Dr. Prajak Kongkirati, a political scientist at Thammasat University, said he had received two emails from Apple warning that it believed his iPhone and iCloud accounts had been targeted, along with a “threat notification” on his Apple account.

Researcher Sarinee Achavanuntakul and activist Yingcheep Atchanont of the Internet Law Reform Dialogue (iLaw) said they had received similar emails, while a rapper, a political activist and a politician opposed to the government separately posted screenshots of the same email on their social media accounts.

The messages warned “if your device is compromised by a state-sponsored attacker, they may be able to remotely access your sensitive data, communications or even the camera and microphone.”

Digital Economy and Society Minister Chaiwut Thanakamanusorn told the media he was not aware of the issue and needed some time to verify the phenomenon.

Reuters reported that two political activists in Ghana, an opposition politician in Uganda and a dozen journalists from Salvadoran media also said they have received similar warning messages from Apple. This is the likely result of Apple’s lawsuit against Israeli cyber firm NSO Group and its parent company OSY Technologies, which was filed on Tuesday, for alleged surveillance and targeting of U.S. Apple users with its Pegasus spyware.

In a statement issued on Tuesday, Apple said that the NSO group had created “state-sponsored surveillance technology” that has been aimed at a “very small number of users”.

Although the 2019 general elections had effectively ended a five-year long military dictatorship in Thailand, under the current Prime Minister Prayut Chan-o-cha and the now-dissolved National Council for Peace and Order (NCPO), rights groups and activists, both international and local, argue that the country remains under a tightly controlled rule, with several laws, such as the Emergency Decree, sedition and the controversial lèse majesté law, which was resurrected a year ago after a two-year hiatus, being used against anti-establishment protesters.