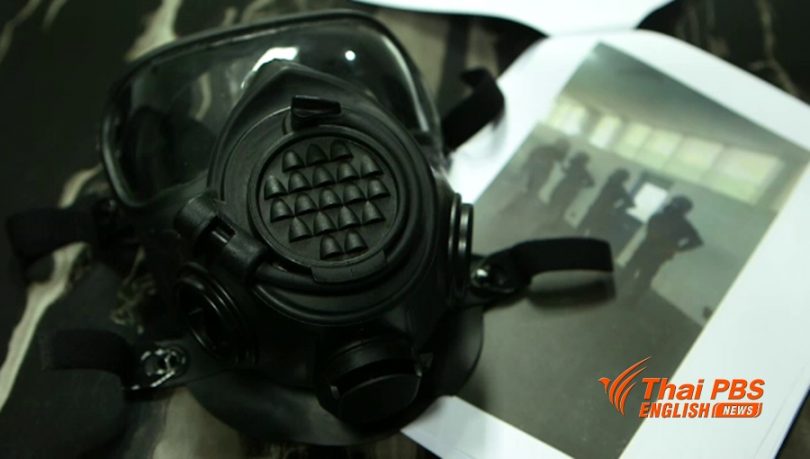 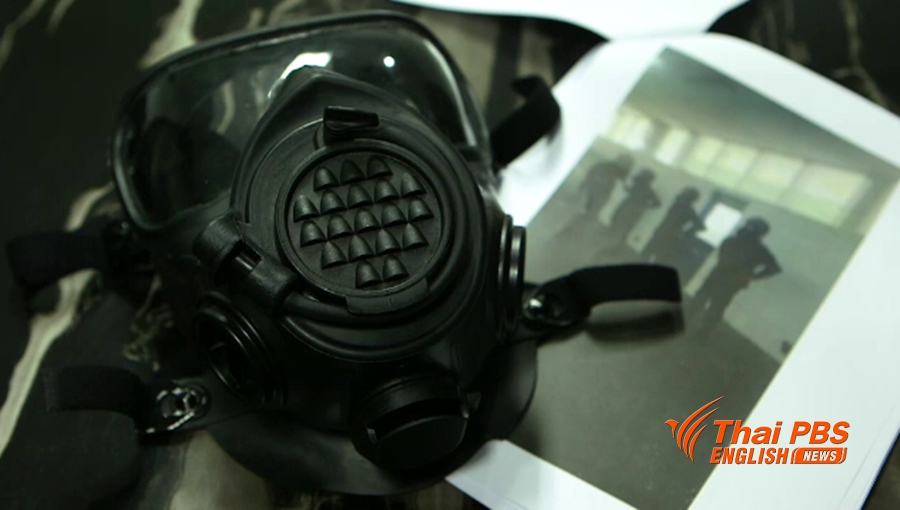 Four researchers commissioned to produce gas masks for military use have lodged a complaint against two army officers, accusing them of extortion and making false statement to the police.

The four researchers, Associate Professor Veerachai Putthawong and three assistant professors, Sunthorn Sitthisakulcharoen, Kittipat Rattanachan and Watchara Lailak claimed that they were employed at a cost of 3.8 million baht to develop a gas mask for military use for the Research and Development Office of the Army under a project of the army to produce gas masks worth about 150 million baht.

The four researchers have come up with their prototype gas mask which they claimed has been certified by an internationally-recognised institute in Czech Republic. 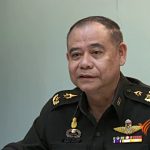 However the director of the Army Research and Development Office (ARDO) Maj-Gen Saksit Chuasomboon and Col Kong Chainarong of the same office have filed a complaint with the Crime Suppression Division police accusing the four researchers of falsifying the letter of certificate, causing damage to the army estimated at 150 million baht.

But the four claimed the certificate was authentic and came from a credible institute. They also argued that they didn’t cause any damage to the army because the gas masks have not been produced and no money has been spent except for the 3.8 million baht fee for research and development.

Mr Veerachai said he and his colleagues decided to lodge police complaints against the two military officers because the researchers were unfairly treated and to protect their reputation. 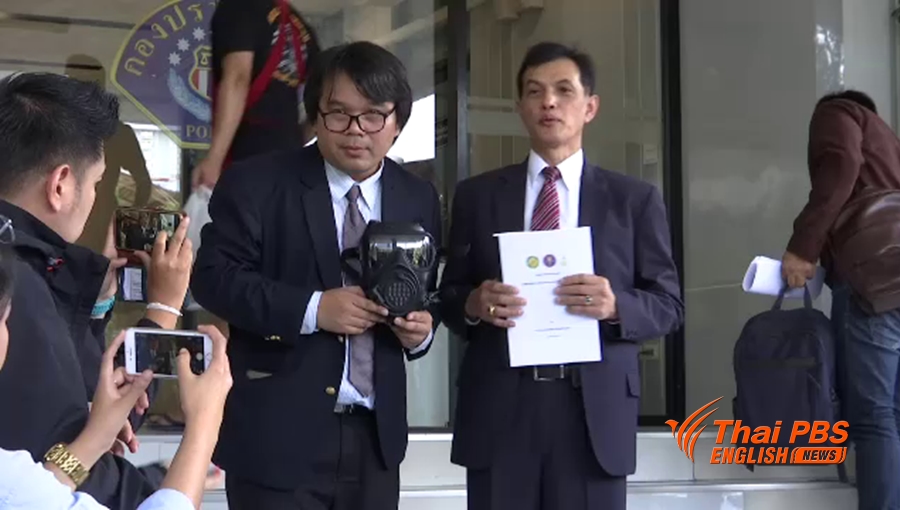 Mr Veerachai and his lawyer at the Crime Suppression Division 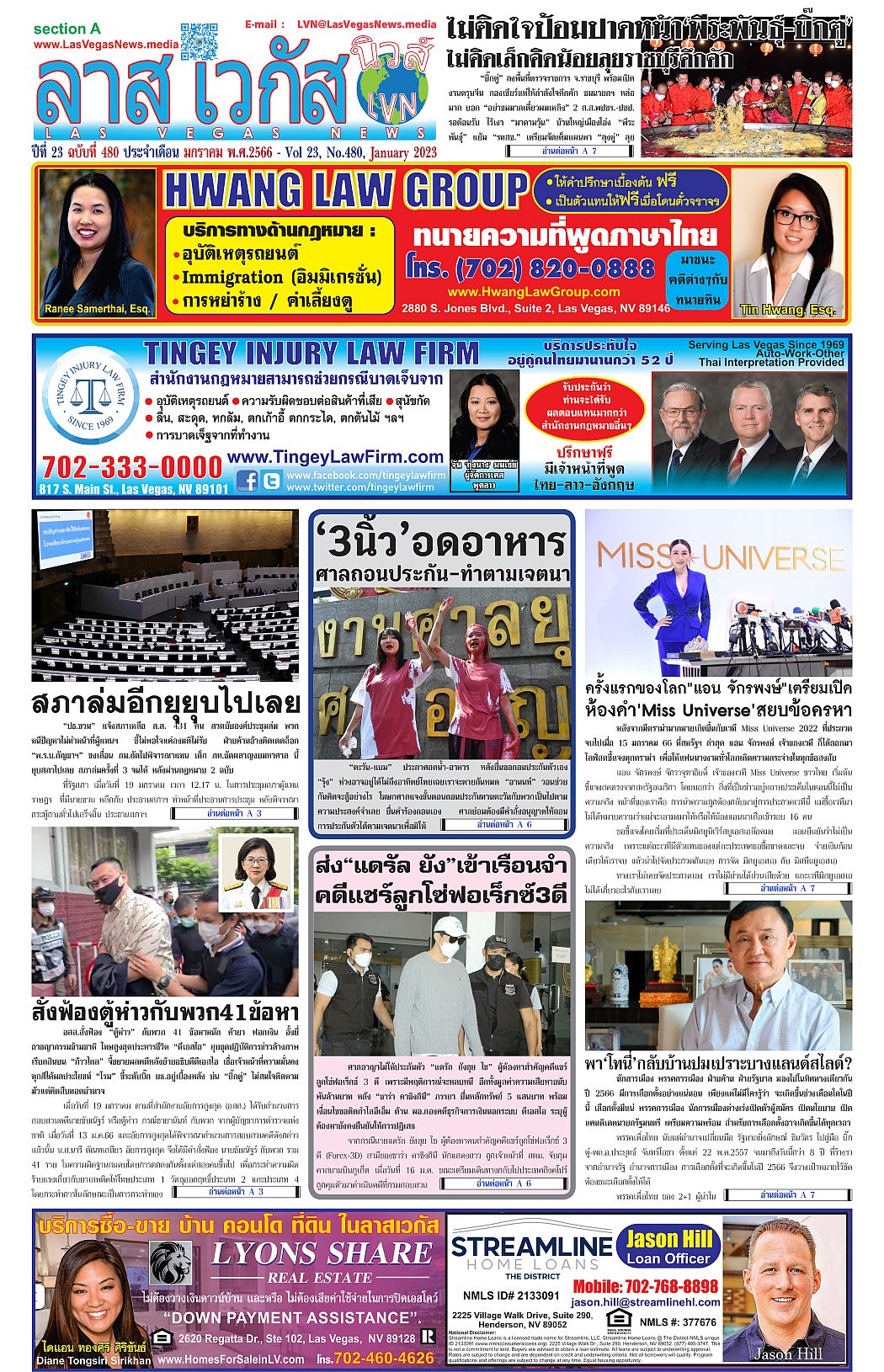 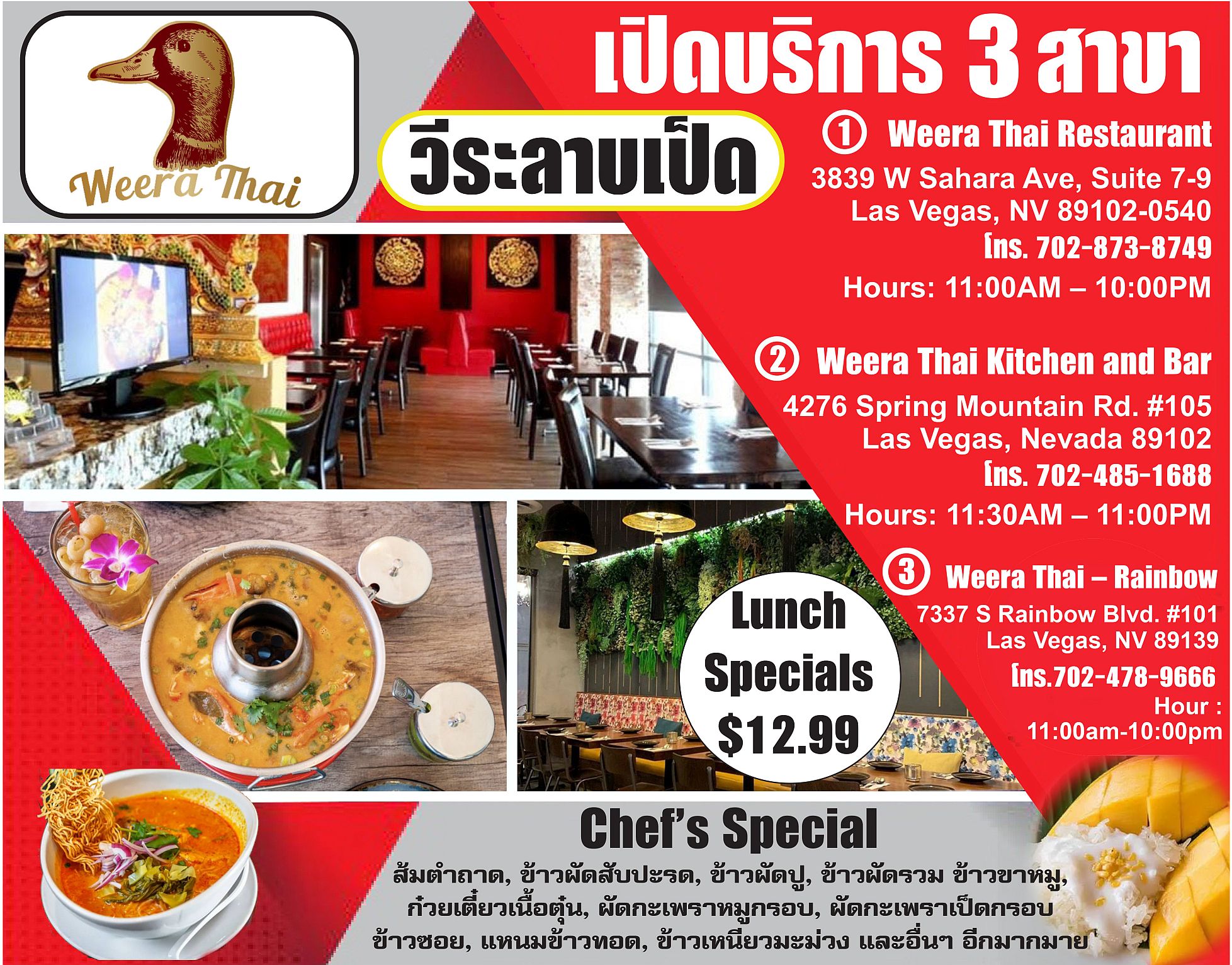