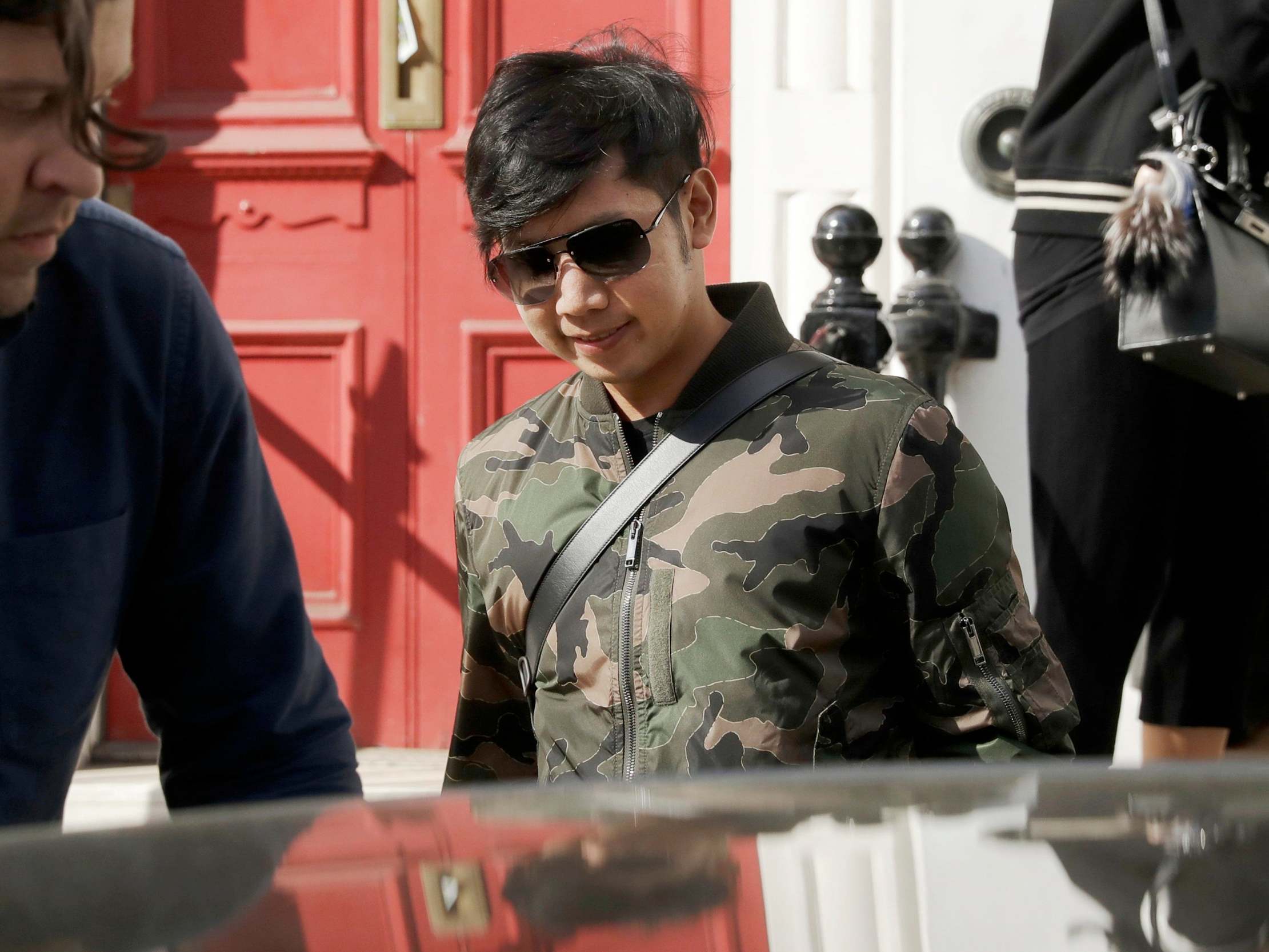 Thailand has dropped criminal charges against the heir to the Red Bull energy drink fortune, who was accused in a 2012 hit-and-run killing of a police officer in a case that raised questions about crime and punishment for the well-connected.

Warrants for the arrest, including an Interpol red notice, of Vorayuth “Boss” Yoovidhya, whose whereabouts are not known, will be withdrawn, police said.

Mr Yoovidhya, grandson of the late Chaleo Yoovidhya, creator of the Krating Daeng, or Red Bull, energy drink, had faced charges of speeding, hit-and-run and reckless driving causing death, which had a statue of limitations until 2027.

“This case is over,” deputy police spokesperson Kissana Phathanacharoen told a news briefing.

“In June, we received a final order from the attorney general to not prosecute Vorayuth on charges of reckless driving and causing death,” he said.

Mr Yoovidhya was accused of crashing his black Ferrari into police officer Wichien Klanprasert, who was on a motorcycle in Bangkok, and dragging his body for dozens of metres before fleeing the scene.

Mr Yoovidhya missed eight summonses to appear in court in connection with the case before authorities issued a warrant for his arrest, five years after the accident.

He later disappeared, apparently abroad, according to some social media posts.

Mr Yoovidhya’s grandfather was listed as the third richest person in Thailand at the time of his death in 2012, at the age of 88, with an estimated net worth of $5bn, according to Forbes magazine.

Many Thais saw Mr Yoovidhya’s treatment as lenient because of his family’s wealth, stirring debate about impunity for the rich.

But Mr Kissana dismissed any such suggestion on Friday.

“This is not double standards,” he said, adding that the case could be reopened if there was new evidence.

“We are saddened by the loss of a fellow police officer,” he said.