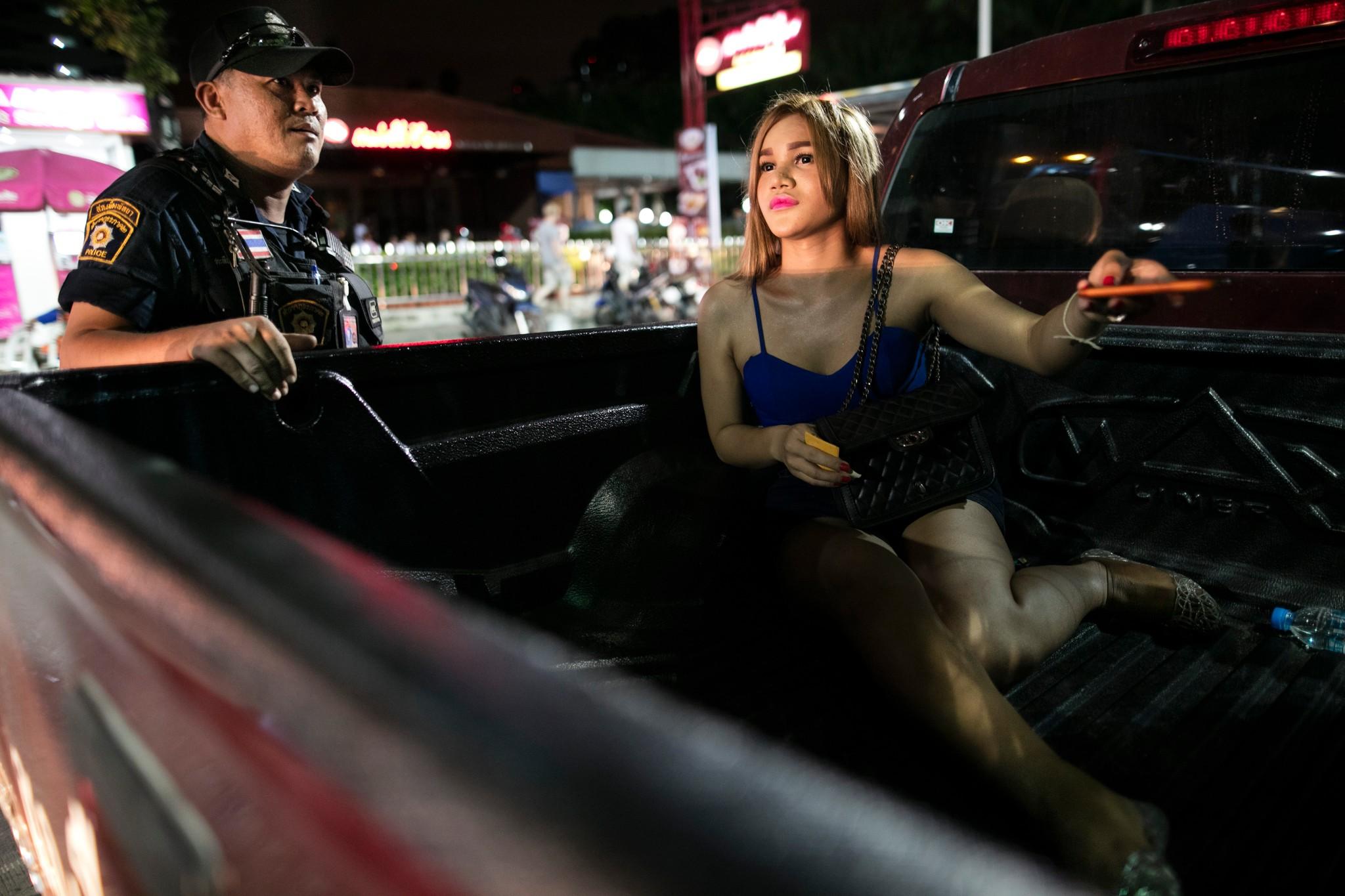 Bua used to earn up to 40,000 baht (£1,042) a month as a sex worker in Thailand’s northern province of Chiang Mai when the coronavirus forced entertainment venues to close, leaving her jobless.

Since March, the 32-year-old single mother, who is Burmese, has racked up debts of more than 15,000 baht (£391) to pay for her daughter’s education and rent.

Bua survived on handouts from the sex worker group Empower Foundation. These handouts ranged from rice to tampons, since government handouts required her to show a Thai identification card.

“If it wasn’t for Empower, I would have committed suicide,” said Bua, who asked in a phone interview not to use her real name and requested anonymity so family members did not find out about her work.

While Thailand has announced plans for bars, pubs and karaoke venues to re-open from Wednesday this week after being closed for four months, sex workers fear there will be few clients as most are foreigners and the borders remain closed.

A 2014 Unaids report estimated there were 123,530 sex workers in Thailand but advocacy groups put the figure at more than twice that number, including tens of thousands of migrants from neighbouring Myanmar, Laos, Cambodia and Vietnam.

Many young women are now among the 2 million Thais the state planning agency believes may be made unemployed this year because of the impact of the virus.

In Thailand, prostitution is illegal and punishable by a fine of 1,000 baht (£26), and customers who pay for sex with underage workers can be jailed for up to six years.

But over the years, the country has come to be known for sex tourism, with large numbers frequenting bars, massage parlours and karaoke lounges that have multiplied as tourist numbers soared as the law is not enforced. The coronavirus crisis has forced many sex workers to turn to new types of work, from selling goods to becoming waitresses. But for migrant workers, there are fewer options.

Activists say migrant or stateless sex workers are among the hardest hit by the economic impact of the coronavirus.

When Bua applied for a job at a grocery store, she was told they preferred to hire Thai staff despite her perfect Thai.

“We have been abandoned. We have been made invisible, even though we face more hardship than others and were the first (to be unemployed after the coronavirus),” said Mai Junta, a representative from Empower Foundation in Chiang Mai.

Thailand has introduced a raft of measures to help workers affected by the coronavirus, including financial aid for informal Thai workers and for Thai and foreign workers registered under the social security system.

But a survey by Empower in April found only 5 per cent of sex workers are part of the social security system, and 35 per cent have no access to government aid. The rest could access cash relief.

The Department of Women’s Affairs and Family Development said it provides relief supplies and job training for sex workers and plans to amend the prostitution law to allow them to access social welfare benefits.

The Service Workers in Group (SWING), a support organisation for sex workers, conducted a survey in May that found some sex workers in Bangkok were refused financial aid after they indicated they were sex workers.

“But some got the 5,000 baht (£130) [aid] because they lied [about their occupation]. There’s no place for sex workers in this government’s policy,” SWING president Chalidaporn Songsamphan told a livestream discussion hosted by the Foreign Correspondents’ Club of Thailand in May.

“The Thai state has had this ambivalence towards sex work and sex workers. This is a factor that explains why so many of them can’t access any assistance from the state.”

Despite entertainment venues re-opening, 50-year-old Mint – not her real name – doubts business will be back to normal with the country’s borders still closed, crippling tourism in Bangkok which was the world’s most visited city for four years.

After losing her job in Chiang Mai, the Burmese sex worker moved in with a friend to split the rent, selling her jewellery to pay for the housing.

She applied for a job as a masseuse but was rejected by several places even though she was trained because Thai law prohibits foreigners from working in certain jobs.

When she applied as a chef at a restaurant, she was told she was too old.

“I’m so stressed out … with no money left and I can’t go back home,” said Mint, who requested anonymity in a phone interview because of the shame associated with prostitution.

“I guess I’ll just have to grin and bear it. I don’t know what else to do.”