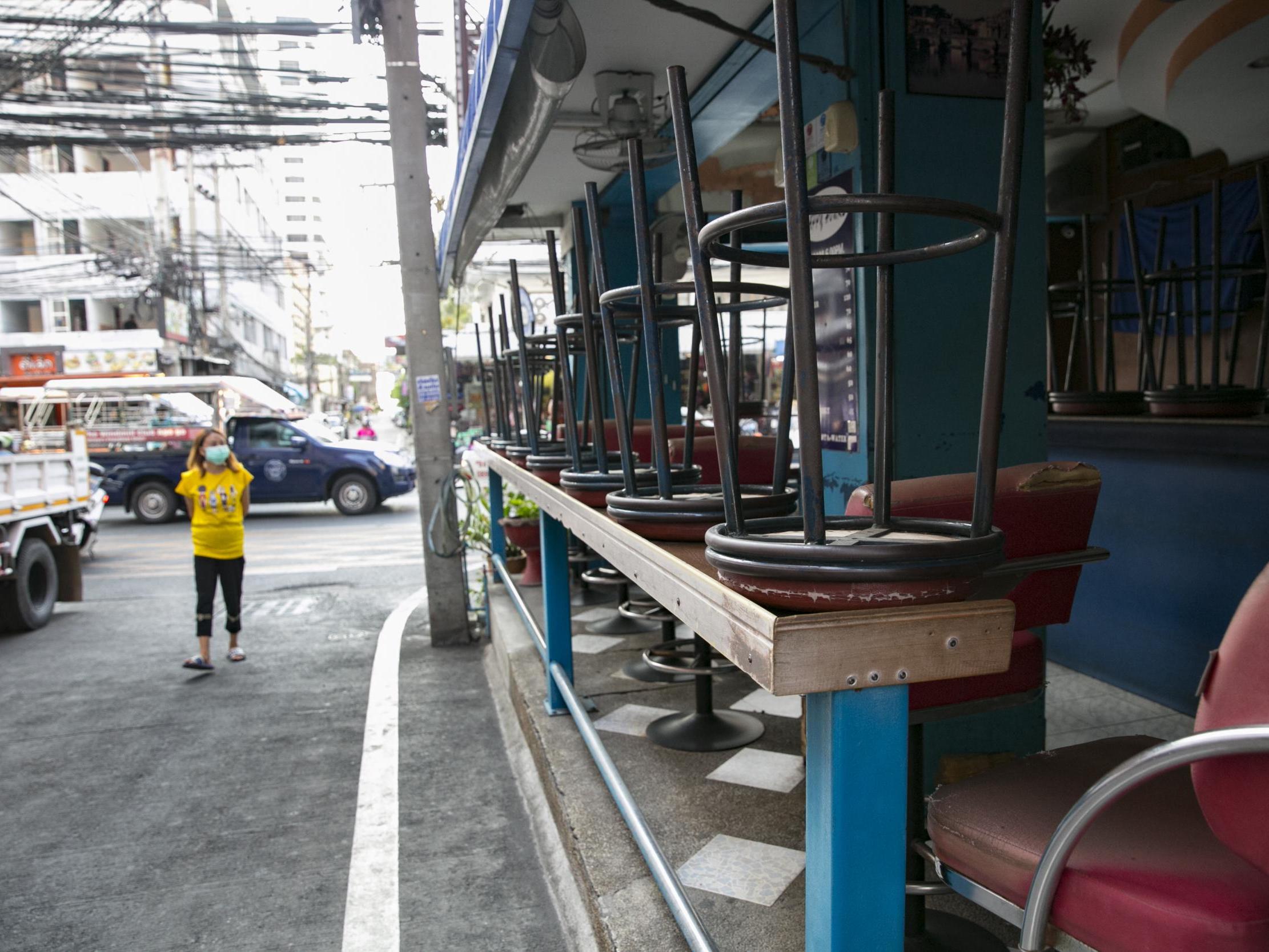 A province in northern Thailand has imposed a ban on the sale of alcohol as part of efforts to limit the spread of coronavirus, with violation of the rule punishable by up to one year in prison.

The measure, which will be enforced in Sakon Nakhon until at least 15 April, is designed to prevent group drinking at home, a popular tradition among a population that has the highest per-capita alcohol consumption in southeast Asia, according to the World Health Organisation.

Last week a state of emergency was declared across the country, forcing non-essential shops to shut and restricting travel. Large social gatherings are also forbidden, while a number of regions, including the popular island of Phuket, have been placed into lockdown.

Under Sakon Nakhon’s alcohol ban, which affects more than one million people, violators will face up to one year of imprisonment or a fine of 100,000 baht (£2,452).

Thailand’s other provinces have been granted the authority to follow suit in imposing stricter measures, according to Taweesilp Witsanuyotin, a spokesman for the Thai Health Ministry.

“The government is pleading with citizens to avoid all social gatherings during this time,” he said during a briefing on Tuesday in Bangkok.

To date, coronavirus has infected more than 1,770 and killed 12 people in Thailand. The government has warned that it is prepared to take further action if the country’s outbreak continues to escalate.

“We’re ready to announce the most intense measures when the time comes,” Narumon Pinyosinwat, a government spokeswoman, said in a statement on Friday. “The administration’s priority is ensuring the safety of Thai people.”

At a time of nationwide economic slowdown, with the Thai tourist industry ground to a halt and businesses shut for an indefinite period, the government has rolled out a series of stimulus packages to ease the impact of Covid-19 on workers.

Among them is a 50 billion baht (£1.2 billion) government fund that provides 5,000 baht (£122) per month to three million affected temporary employees and self-employed workers. The relief scheme is set to last for three months.

Thailand will also give the public free mobile data as companies initiate work-from-home policies and schools use remote learning amid the outbreak, a senior government official said on Tuesday, as operators considered investment to expand capacity.

“The government is giving the data so the public can stay home and limit the spread of Covid.”