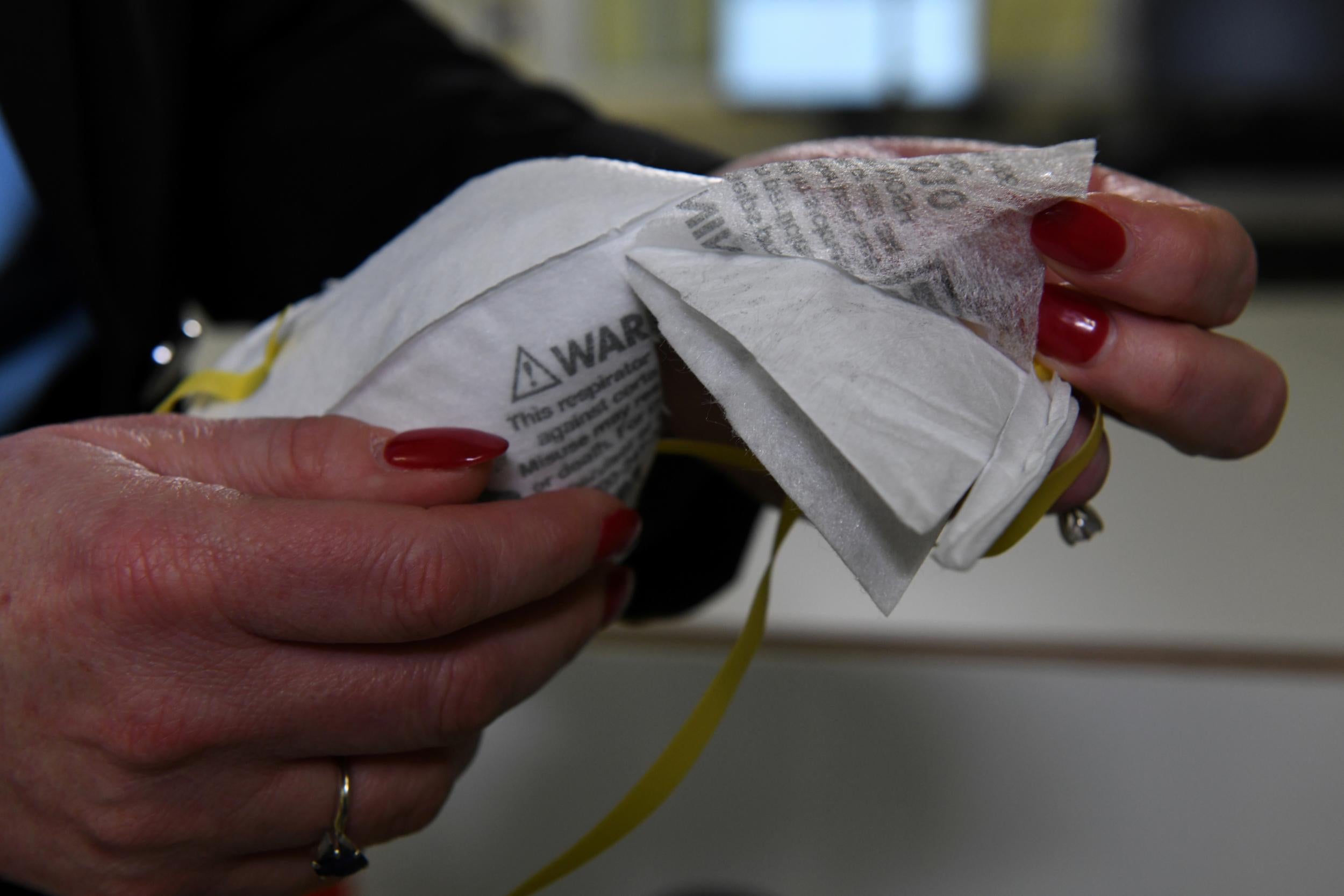 US officials have denied having any knowledge of a shipment of face masks originally due for Germany, that they were accused of diverting in an act of ‘modern piracy’.

On Friday, Germany’s interior minister, Andreas Geisel, claimed the US had confiscated 200,000 masks ordered from a US producer while they were in Bangkok.

“We view this as an act of modern piracy,” he said. “You cannot act in such a way among transatlantic partners. Such wild west methods can’t dominate, even in a time of global crisis.”

The US are struggling to tackle the coronavirus pandemic, amid a shortage of medical masks, but on Saturday, president Donald Trump denied the claims and said that “there has been no act of piracy.”

Jillian Bonnardeaux, the spokeswoman for the US embassy in Bangkok, told Reuters that the claims were being used to harm a global effort to tackle the virus.

“The United States Government did not take any action to divert any 3M supplies that were destined to Germany nor did we have any knowledge of such a shipment,” she said.

Valerie Pecresse, regional president of Paris added to the German officials’ claims, by revealing that the US paid extra to take a shipment that was originally ordered by France.

“A load was taken from us by Americans who overbid on a batch that we had identified,” she said.

“We pay on delivery because we want to see the masks, while Americans pay cash and without looking. Of course, this is more attractive for those who just seek to turn a profit on the back of the world’s distress.”

On Saturday, Mr Geisel’s office said they were still attempting to ascertain the facts on how the shipment went missing, according to Reuters.

According to a tracking project hosted by Johns Hopkins University, upwards of 337,971 people have tested positive for coronavirus in the US. The death toll has reached at least 9,653.