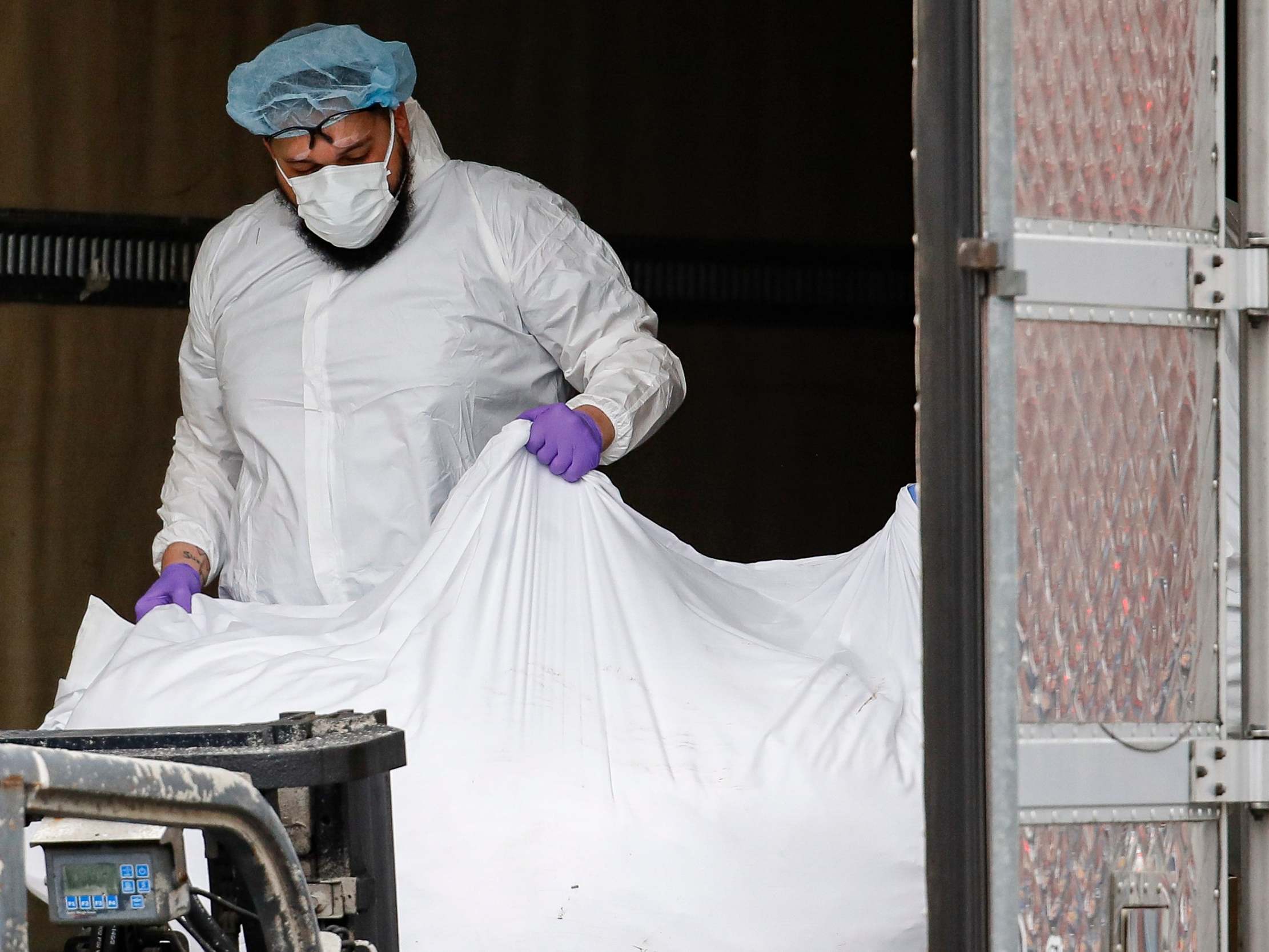 The White House coronavirus task force headed by Vice President Mike Pence reportedly has frozen shipments of personal protective gear for medical workers destined for US allies as it tries to get more of the equipment in the hands of American doctors and nurses.

The gag order on United States Agency for International Development shipments from American companies stems from confusion after Trump administration officials tried to obtain so-called “PPE” from Thailand. While doing so, Politico reported, they learned a shipment of the same gear was being sent from the US to Bangkok.

The Pence-led task force then reportedly put a stop on all shipments to American allies as the administration tries to get all the PPE into American hospitals it can ahead of an expected “spike” in coronavirus cases and deaths over the next two weeks.

The freeze on shipments has stopped aid meant for 13 countries, the publication reported.

A spokeswoman for Mr Pence had not responded to a request for confirmation and an update on the situation.

The moratorium comes as the administration continues taking heat over nearly 18 tons of protective equipment it sent China to deal with that country’s outbreak, even though the first case had hit US soil and American intelligence agencies, it has since been reported, were warning the White House about the potential scope of an outbreak in America.

Congresswoman Maxine Waters, a California Democrat who chairs the influential Financial Services Committee, took to Twitter on Monday to blast the president over the matter.

“Trump, you incompetent idiot! You sent 18 tons of PPE to China early but ignored warnings & called COVID19 concerns a hoax,” she wrote. “You’ve endangered doctors, nurses, aids, orderlies, & janitors – all risking their lives to save ours.”

Mr Trump and Ms Waters have a years-old feud, and he frequently tried to paint Democratic House and Senate candidates in her mold during the 2018 midterm cycle.

As Politico reported some officials are concerned the gag order could hurt American companies’ ability to compete with Chinese firms in the global PPE market, Ms Waters he offered the president this advice over the PPE situation in her tweet: “Pray 4 forgiveness for the harm that you’re causing!