Countries across south-east Asia are imposing sweeping restrictions on millions of people after recording a wave of coronavirus cases.

A rise in patient numbers across the region – where nations had initially recorded relatively few cases – follows a ramping up of testing efforts. The increases have cast doubts on suggestions that warmer weather may stop the virus.

Malaysia, which announced a range of measures on Monday evening, now has 553 confirmed infections, while in the Philippines cases rose from six to 140 in roughly a week.

On Tuesday, the Philippines became the first country to shut its financial markets because of the rise in transmission. The government had already placed its capital region and the island of Luzon under lockdown, stopping public transport, closing schools and many businesses. The restrictions have caused chaos for those who still need to travel to and from work, the news website Rappler reported, forcing commuters to scramble onto the backs of crowded trucks.

Officials have encouraged people to practice social distancing, but it is likely that the millions of residents living in the country’s slum areas will struggle to isolate themselves.

Thailand reported on Monday that a further 30 people have tested positive for coronavirus, bringing the total to 177.

Prof Dale Fisher, chair of the Global Outbreak Alert and Response Network coordinated by the World Health Organization, urged caution over speculation that the climates could halt the spread of the virus.

“What is important is how effectively countries are isolating cases, removing people from communities. That’s the biggest factor, not the weather,” Fisher told Reuters.

“At best, warm weather might influence the spread but it will not see the end of it,” he said.

Thai officials have proposed shutting schools, universities and entertainment venues, and postponing the traditional New Year celebration, Songkran, due to be held 13-15 April.

There is concern that religious events in some countries could risk further transmission. In Malaysia, all mass gatherings, including religious activities, have been banned. The move follows a surge in infections linked to a gathering of 16,000 people at a mosque in Kuala Lumpur. There is also anxiety about a recent Hindu gathering that attracted 30,000 people in Penang state.

In Indonesia, the world’s fourth most populous country, the top Muslim body issued a fatwa stating that people should not attend Friday prayers if they live in an area which has a “high or very high transmission potential” but that people in areas with “low potential for transmission” must attend. It is feared, however, that areas with apparently low case numbers may actually have undetected transmission.

Indonesia only recorded its first cases on 2 March. It had carried out only 220 tests a week ago, but this has now risen to nearly a thousand. As of Monday, the country has recorded 134 cases of the disease.

The Indonesian president, Joko Widodo,said on Saturday he had withheld some information about cases to prevent the country from panicking, the Jakarta Post reported. He has also rejected calls for a lockdown to be imposed on hard hit areas.

In contrast to other countries in south-east Asia, both Myanmar and Laos have not reported any confirmed cases. Officials in Myanmar have denied suggestions there are unreported cases of the virus, and said that citizens’ diet and lifestyles have protected the country. 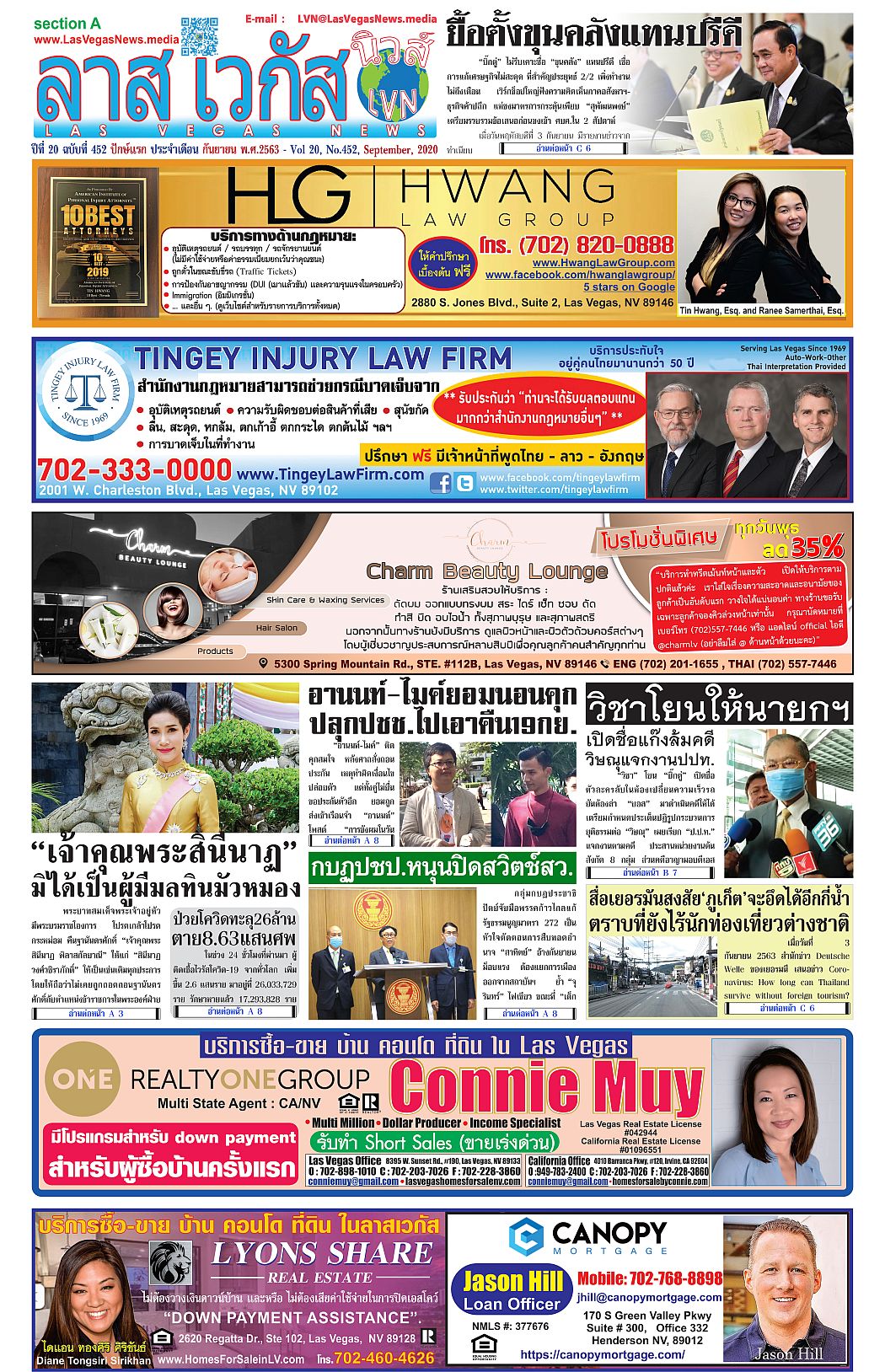 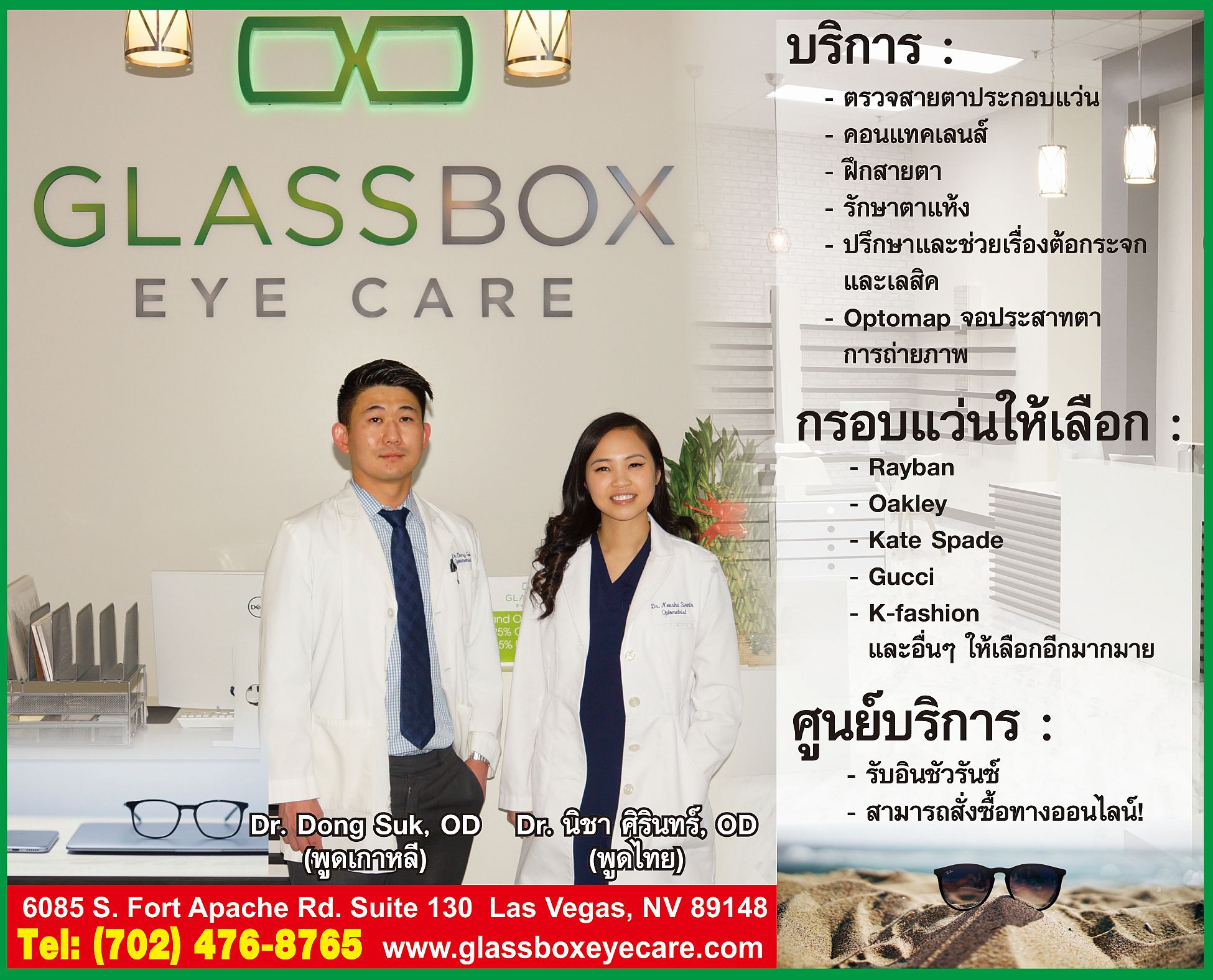 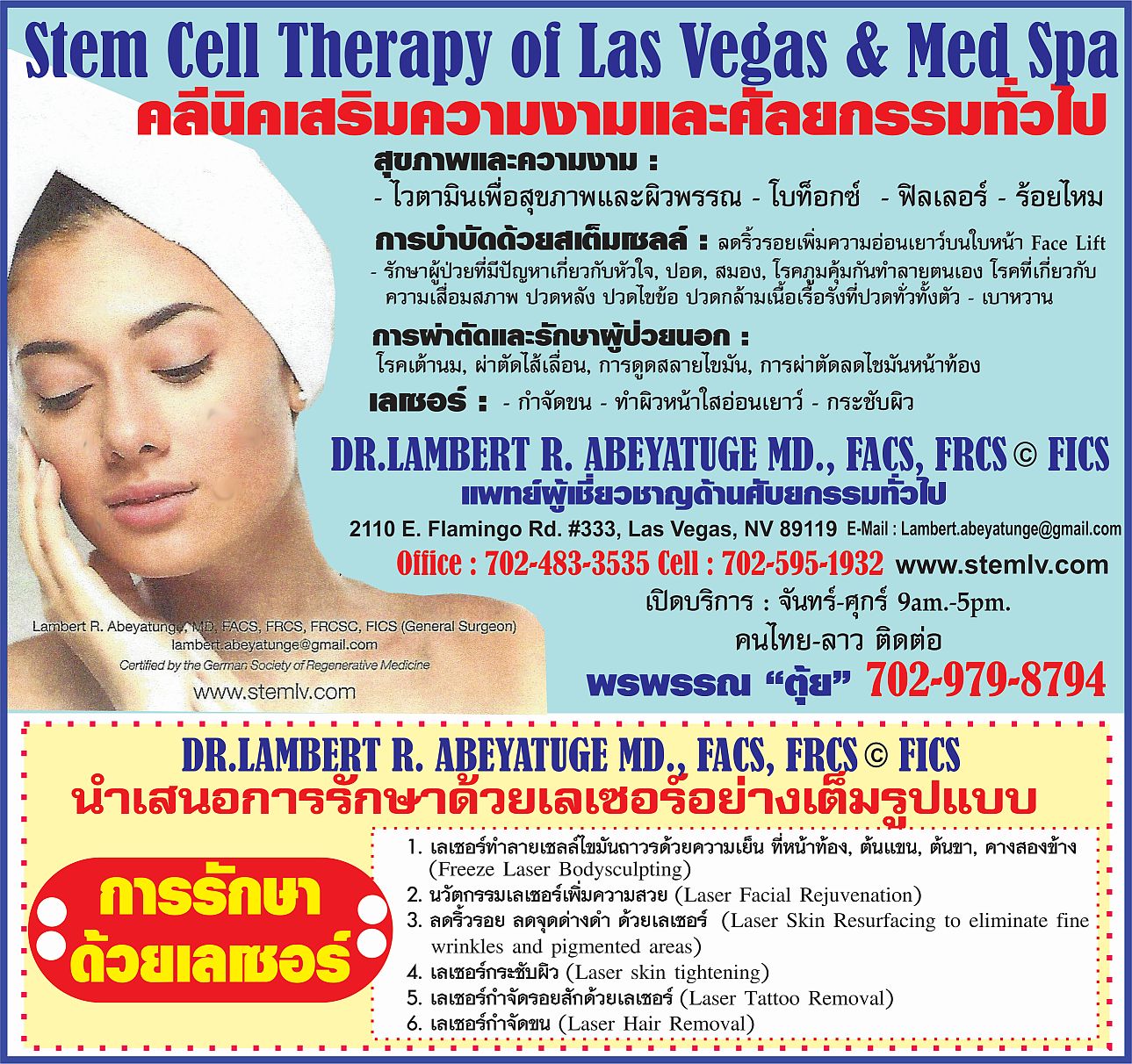