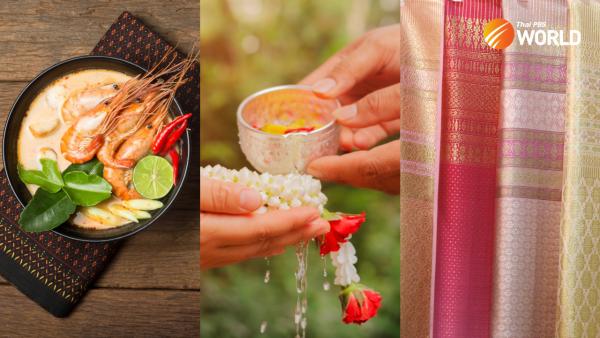 Thailand plans to make full use of its soft power, which includes Thai boxing and food, in the hope of attracting more tourists to visit Thailand this year.

For Thai food, Anucha said that the government will declare 2023 as the “Year of Thai Gastronomy”, during which the Bangkok International Food Festival will be held. The concept of “walking streets” will also be expanded.

The “Amazing Muay Thai Festival” will be held on February 6th, in Prachuap Khiri Khan, to showcase the Thai martial art and the “wai khru” ritual for Thai boxers, used when they pay respects to their teachers or trainers.

Anucha said that about 3,500 boxers will participate in this event, which it is hoped will be recorded in the Guinness World Records.

He also said that several festivals will be held in the middle of the year, to highlight Thai national and local cultures, as well as local wisdom.

He said that the colourful lighting in Chinatown will continue after the Chinese New Year, to celebrate the return of Chinese tourists to Thailand. This will be followed, in mid-April, by the Songkran festival, which is expected to attract many tourists.

On Thai films, Anucha said that the Film City Tour Package will be launched, to promote tourism throughout the year.