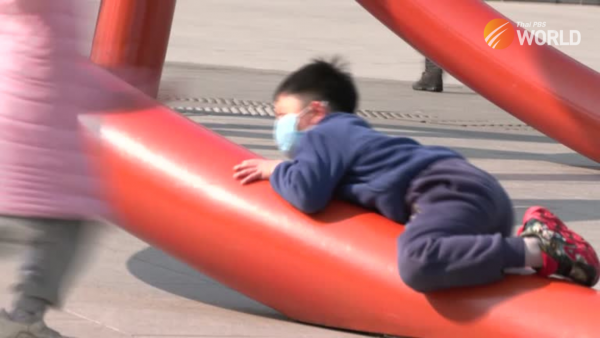 Along with reducing pressure of raising a child, innovative policies such as allowing freezing of eggs and attracting workers from other countries should be considered if Asian countries want to reverse a decline in population growth, an expert said.

Asian countries had already rolled out measures to encourage people to have more babies, including through tax deductions, longer maternity leave and housing subsidies, but so far they have done little to reverse the long-term trend.

“Primarily this has been through financial incentives for having children, but we are also seeing that they have not been as effective as what we have seen in certain other countries like Germany,” managing director for the Asia-Pacific region at Frost & Sullivan, Shivaji Das, said.

“Allowing freezing of eggs for single women even, such kind of innovative policies will have to be tried out if the countries were to seriously address their population decline,” Das added.

China’s population fell last year for the first time in six decades, a historic turn that is expected to mark the start of a long period of decline in its citizen numbers with profound implications for its economy and the world.

Das said that overall, the population will continue to grow in Asia, driven by developing countries with a young demographic. But that growth rate is slowing down, even for India which is expected to overtake China as the world’s most populous country this year.

In South Korea, the number of people married is plunging — 9.8% down in 2021 from 2020 — according to the latest report published on Statistics Korea, and having the world’s lowest fertility rate has seen its population decline.

People in China and South Korea say more should be done to help families raising their children while people in India call for the government to support the youth.

“I think the government should reduce the pressure of raising children, and give us more support,” said 31-year-old Shanghai resident Wei Chao, a mother of twin sisters.

“There will be more people who will have children and raise them only when the environment is established to raise children well,” said 23-year-old South Korean student, Yu Hyun-su.