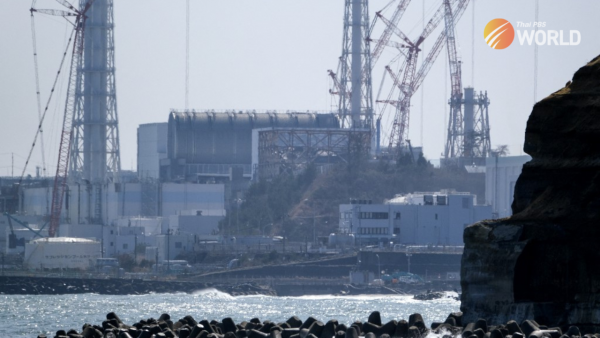 The Japanese government gave an estimation for when the water from the destroyed Fukushima nuclear power plant will be released into the sea, saying at a cabinet meeting held on Friday it could happen sometime “around this spring or summer.”

In April 2021, the government approved the release of more than 1 million tonnes of irradiated water from the site after treatment into the ocean. It said the release would happen “in about two years” at the time.

Japan’s foreign ministry said in July that regulators deemed it safe to release the water, which would be filtered to remove most isotopes but would still contain traces of tritium, an isotope of hydrogen hard to separate from water.

The plan has met stiff resistance from local fishing unions over the impact the water release may have on their livelihoods. Countries including South Korea and China have voiced concerns as well.