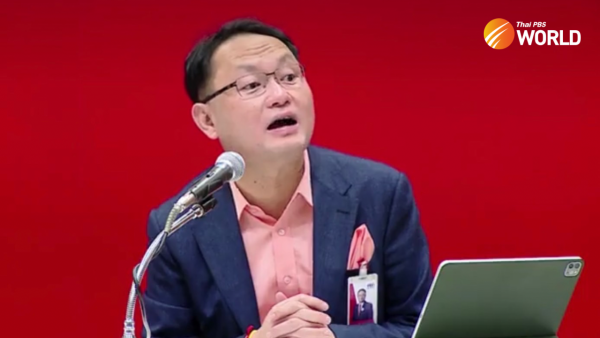 A Pheu Thai MP has demanded that party leader, Chonlanan Srikaew, investigate an allegation by a lawyer that a former deputy prime minister in the government of Prime Minister Yingluck Shinawatra had an extra-marital affair with the wife of another man.

Yutthapong Charassathien, deputy leader of the Pheu Thai Party, said today (Sunday) that he had approached the whistle-blowing lawyer, Sittra Biabungkerd, seeking information about the allegation made on social media.

Sittra, however, only hinted that the deputy prime minister in question was in the Yingluck government and did not provide any more details.

He said he will ask the Pheu Thai Party leader to investigate the case and will ask Prime Minister Prayut Chan-o-cha to investigate whether any ministers in his administration are or were involved in an extra-marital relationship with another person which, he added, is a violation of ethical conduct for government officials.

Sittra said in his Facebook post on Sunday that he was approached by the woman in question’s husband, who sought his legal advice last year, adding that he had filed for divorce on behalf of the man, citing his wife’s relationship withanother, who is a former deputy prime minister.

After the filing for divorce, Sittra said that the man had received several threats and he asked him to tell the public about the sex scandal.

He admitted that he is at risk too for exposing the case to the public, adding that he is treating the case carefully in order to have the least possible impact on the political party concerned.