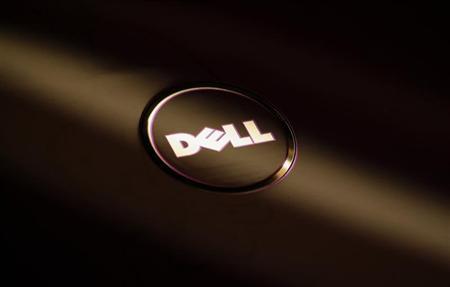 Dell Technologies Inc plans to stop using China-made chips by 2024 and has told suppliers to reduce the amount of other made-in-China components in its products amid concerns over U.S.-Beijing tensions, Nikkei reported on Thursday.

The computer maker told suppliers late last year that it aims to meaningfully lower the amount of China-made chips it uses, including those produced at facilities owned by non-Chinese chipmakers, the report added, citing three people with direct knowledge of the matter.

Dell has also asked suppliers of other components such as electronic modules and print circuit boards, and product assemblers to help prepare capacity in countries beyond China, like Vietnam, the report said.

This comes after the U.S. added Chinese memory chipmaker YMTC and 21 “major” Chinese players in the artificial intelligence chip sector to a trade blacklist in December 2022.

In October last year, the Biden administration published a set of export controls that included a measure to cut China off from certain semiconductor chips made anywhere in the world with U.S. tools.

PC maker HP Inc, one of Dell‘s rivals, has also begun surveying its suppliers to gauge the feasibility of moving production and assembly away from China, Nikkei said.

Both Dell and HP did not immediately respond to a Reuters request for comment.