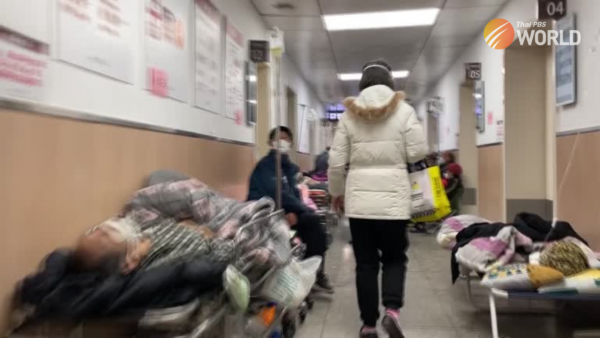 Hospitals in Shanghai were overwhelmed by visitors on Wednesday (January 5) as international health experts predict at least one million deaths in China this year, but Beijing has reported five or fewer deaths a day since the policy u-turn.

At least seven hearses were seen in the parking lot of Shanghai’s Tongji hospital as workers carried at least 18 yellow bags used to move bodies.

Global health officials tried to determine the facts of China’s raging COVID-19 outbreak and how to prevent a further spread. World Health Organisation is expected to release information about talks with a group of Chinese scientists amid concern over the accuracy of China’s data on the spread and evolution of its outbreak.

China’s axing of its stringent virus curbs last month has unleashed COVID on a 1.4 billion population that has little natural immunity having been shielded from the virus since it emerged in the central city of Wuhan three years ago.