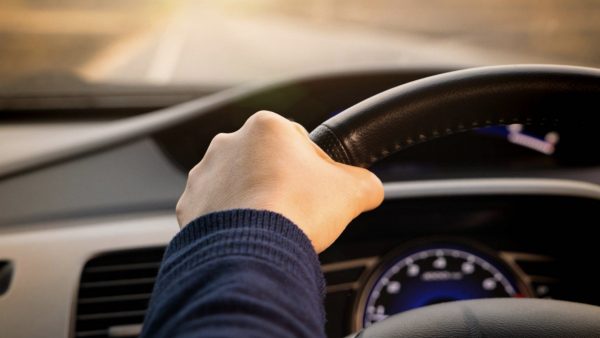 Motorists are being reminded of the higher penalties for drunk driving under the amended Land Traffic Act, which is now ineffect.

Deputy Government Spokesperson Rachada Dhnadirek said that, under the amended traffic law, once convicted of drunk driving an offender faces a maximum one-year prisonsentence and/or a fine of between 5,000 and 20,000 baht for the first offence.

For a second offence within two years, the repeat offender faces up to two years in prison and/or a fine of between 50,000 and 100,000 baht. She said that the court may impose both imprisonment and a fine for the offence and may suspend the driver’s license for one year or revoke the license.

If a person is injured or killed due to the actions of a drunk driver, the offender may face imprisonment of up to ten years and/or a fine of 200,000 baht and will have their driver’s license revoked.

According to the law, a person who has a blood-alcohol content exceeding 50mg/100ml, or 20mg/100ml for a driver who is under 20 or on a temporary driver’s license, is considered to be intoxicated and is prohibited from operating a motor vehicle.

Speeding and drunk driving are the two main causes of road accidents during the New Year celebrations.

Rachada then advised motorists and motorcyclists to drive carefully, to respect traffic rules and to be mindful of other motorists during the New Year holidays.