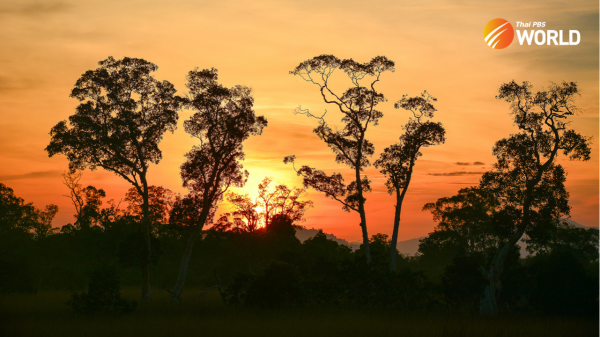 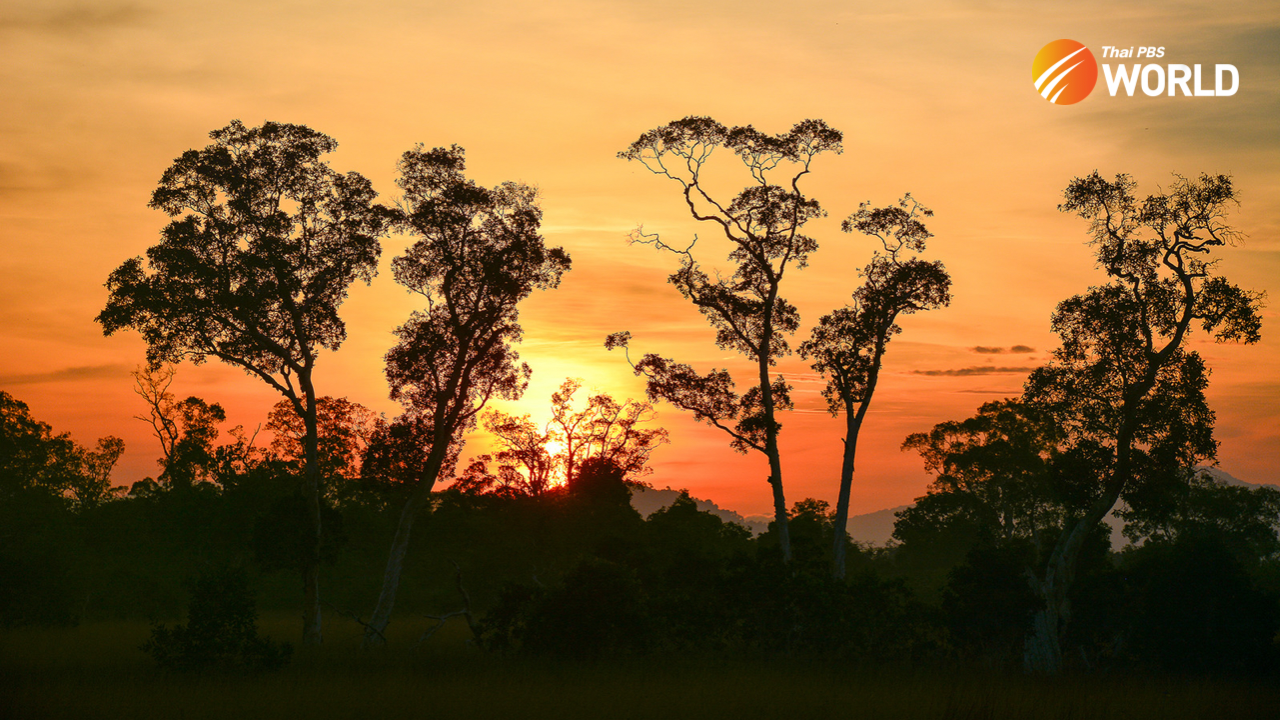 January 1, 2023: If our star completed its orbit of the core of the Milky Way galaxy today, its next “New Year” would be 250 million earth years from now.

The sun will have approximately 20 “new years” to come before it leaves the “main sequence”, which could be extremely hectic. (The science world is still reluctant to call it “death”, so the term “leaving the main sequence” sounds more like it. To put it simply, the sun has about 20 “new years” left before it stops being the sun as we know it.)

As our planet has to follow the sun everywhere, its fate could be our fate, unless humans by that time are capable of escaping it or seeing it with a totally different viewpoint.

The sun as we know it is more or less half way through. It has made about 18 orbits around the Milky Way galaxy since it was formed. It has celebrated 18 “new years”, so to speak. Of course, it has about 20 more new years to come before it leaves the main sequence, but things can get even more unpredictable after that.

When it evolves off the main sequence into a red giant star, it could make as many as 20 more orbits around the Milky Way. (All these are scientific estimates, subjected to more detailed studies or argument or what scientists of tomorrow discover.)

By all means, we seem to have plenty of time. It’s also noteworthy, however, that although one orbit around the Milky Way is an unimaginably long time for humans, the entire age of the sun is quicker than one blink of an eye in cosmic sense.

Daily updates of local and international events by Tulsathit Taptim