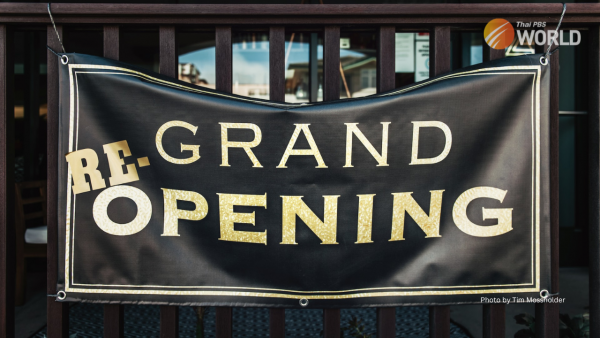 Bruised, defiant but clueless, humans entered 2022. At that time, COVID-19 was the main plot, but, as 2023 approaches, the bruise has largely gone and defiance has probably morphed into dangerous cockiness. Only cluelessness apparently remains unchanged.

The return to normal began way into 2022 after the pandemic became far less scary, or so it seemed. Cities “reopened”. Sports stadiums were crowded again. The World Cup was mask-less and in full swing. In certain parts of the world, mask-wearing people were frowned upon just like old days. Partying was back with a vengeance. Pub-goers returned to their favorite places or tried new ones. If there was any doubt, just get another booster.

Those were questionable activities. But there were “grey area” resumption of other things as well. People started hugging one another again. Visits to loved ones became a lot more frequent. The human “connections” that had faded when infections meant deaths, or severe illnesses, or total isolation, or days on life support, resumed.

The pandemic accelerated cashless transactions and proved the various benefits of work from home. It warranted orderliness that should have been the hallmark of civilization a long time earlier. Heroism, for once, was associated with genuine sacrifice-makers and risk-takers, the health personnel who had to overcome fears to help others in need.

Fearsome and formidable as it was, the pandemic’s most significant “failure” is its inability to really unite the divided world. The United States and China spent the whole time accusing each other of being the coronavirus’ starting place, and practically no time at all working together on vaccine development. Drugs were produced, but everyone wondered if they could have been a lot more efficient, more abundant and cheaper had the superpowers and other researchers joined hands regardless of political differences or rivalry. Discovered and innovated medication helped the world, but massive profit-taking and politicization came into play, in many cases delaying or disrupting relief efforts.

The war in Ukraine came at the start of 2022 and made sure there would be little or no cooperation against COVID-19 at the highest level throughout the year. News, debate and uproar concerning Nancy Pelosi’s visit to Taiwan served as the final nail in the coffin. Somehow, it was ironic that the world suffered from “pandemic fatigue” after two years but was never tired of repetition of the paranoid and hegemony that laid down the groundwork for the Ukraine war, related issues and other manmade disasters.

Throughout this passing year, the coronavirus made seasonal headlines at best, mostly when dangerous variants emerged and threatened to wreak havoc. Whenever infection and death numbers were slowing down, flawed human traits resurfaced to take over and attention immediately returned to getting political rivals out of the way or focused on “farming” digital assets.

With COVID-19 apparently degenerating from the main plot to subplot, the human-induced “non-pandemic” plague could come back strongly and get worse in 2023. Humans’ ability to get through the pandemic without being totally harmonious can either be good news or the worst possible news. Good because “Look what we can do in spite of the new Cold War” can now be boasted; bad because the coronavirus is either not done yet or can be followed by something worse and the divided world is nowhere near being prepared for it.

World news reports are showing that ideological fights are returning big time. The United States and China will step up their fight for supremacy rather than finding ways together to prevent a nightmarish return to the past few years. From humans against the virus (barely) in 2021 and 2022, it seemingly looks set to become the business as usual of humans against themselves (full scale) in the new year.

When the unexpected threat apparently subsides, the return to normal recreates the same-old risks that used to be so omnipresent that nobody “saw” them. The 2023 challenge, therefore, is obvious: They need to be seen and acted on, because next time the world may never get a warning.