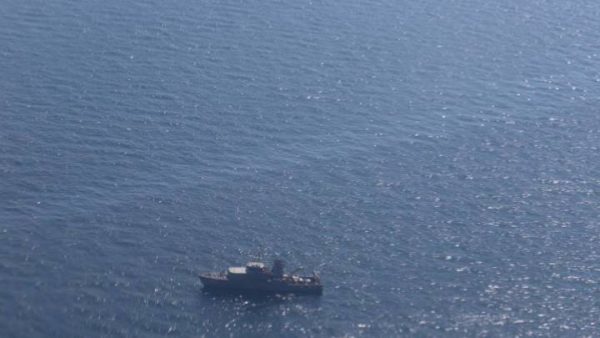 The Royal Thai Navy (RTN) has set up two panels, one to investigate the cause of the sinking of HTMS Sukhothai and the second to assess the search and rescue operations and the ship abandonment process, Admiral Pokkrong Monthatphalin, the RTN Spokesman said today (Monday).

Admiral Pokkrong said that the body washed ashore in Sathing Phra district of Songkhla province yesterday was not a missing crew member, but a Thai trawler crew member who was reported to have drowned on December 18th, the same day that the HTMS Sukhothai sank off Bang Saphan district of Prachuap Khiri Khan.

An ID card was found on the body, which identified him as Sarote Bindo. He was also identified by his family.

RTN Commander-in-Chief Choengchai Chomchoengpaet is scheduled to preside over the cremations this afternoon of three crew members of HTMS Sukhothai at the Sattahip naval base in Chon Buri Province.

The remains of another four crew are to be flown to the U-Tapao airbase in Chon Buri this afternoon for a Royally-sponsored bathing rite.

76 crew members of the ill-fated corvette-class HTMS Sukhothai have been rescued and 18 have been confirmed dead, including 10 who have been identified. 11 are still missing, including one body recovered today, which is yet to be confirmed as that of a member of the crew.