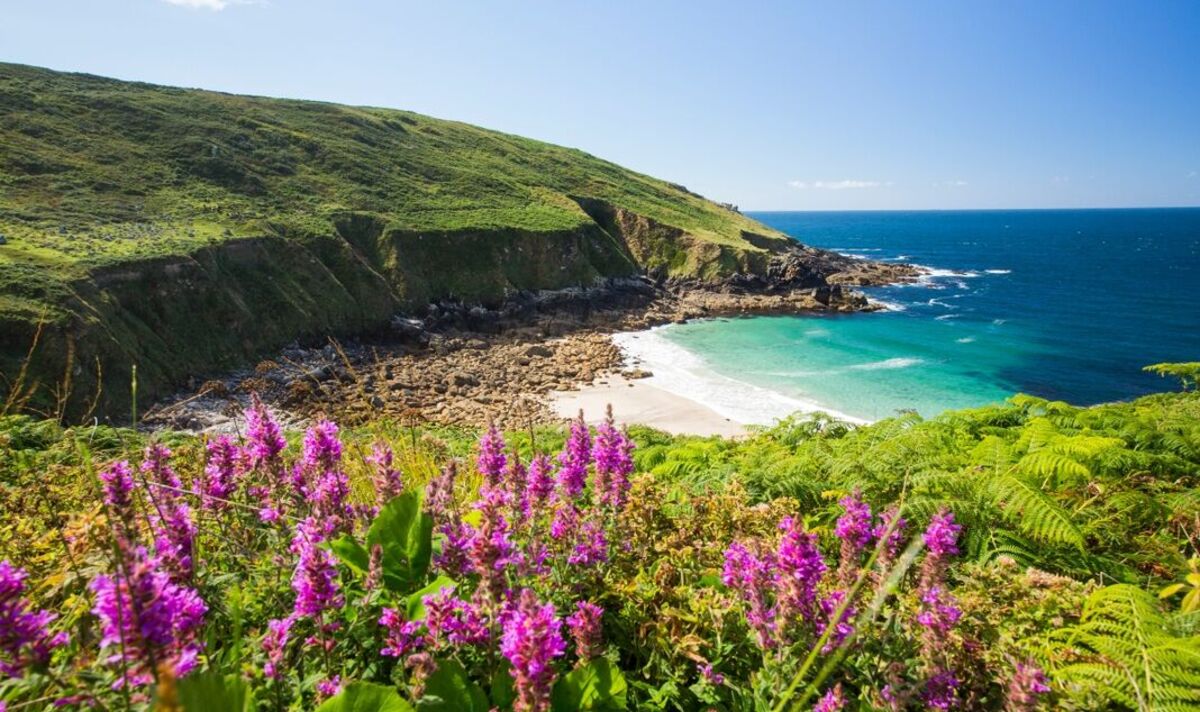 British tourists have been told not to visit Cornwall and several other holiday hotspots in a new travel list. Fodor’s ‘No’ list features 10 destinations that tourists should “reconsider visiting” in 2023.

Cornwall was listed in sixth place on the ‘no’ list and the publication advised tourists to look elsewhere for a holiday in 2023.

The popular staycation destination made the list due to the strain that tourists can put on local residents, roads and the environment.

A pilot told Fodor’s: “The infrastructure simply doesn’t exist to support the number of visitors making the life of locals unpleasant in peak season, to say the least. Narrow lanes passing for roads and limited parking at some of the most popular sites in the county combine to create gridlock, pollution and litter.”

Barcelona was included in the top 10 list as a cultural hot spot said to be suffering from overtourism. The city’s residents have also been involved in protests.

Barcelona’s Gothic Quarter is particularly popular with tourists but the narrow streets can easily become overcrowded in peak season.

The Spanish city is cracking down on cruise tourism and has said it plans to raise taxes for cruise tourists.

Paris and Dubrovnik were also listed as suffering cultural hotspots with both cities some of Europe’s top holiday destinations. Dubrovnik’s popularity has soared since it was used as the setting for some of HBO’s Game of Thrones scenes.

France’s coastline was the number one ‘No’ spot and is suffering from erosion in popular areas such as the Calanques National Park in Marseille.

The park recently introduced limits on the number of visitors during summer in an effort to protect the stunning landscape.

Antarctica might be a surprising addition to the list as it doesn’t receive many visitors in comparison to the other destinations.

However, the Antarctic Peninsula is experiencing some of the world’s fastest warming temperatures and wildlife is declining in the region.

Popular Thai destinations such as Maya Beach and Koh Tao were also included on the ‘No’ list for 2023. Maya Beach has been described as the most beautiful beach in the world.

However, the Thai beauty spot was overwhelmed with tourists and was closed to visitors to allow it to recover. Despite reopening in spring, the beach had to close again for a two month ‘recovery period’.

Tourism officials in Venice and the Amalfi Coast have made conscious efforts to reduce the number of visitors to the top Italian destinations.

Venice has banned cruise ships and is planning to charge daytrippers while the Amalfi used a unique car numberplate scheme to control the number of visitors exploring the region.