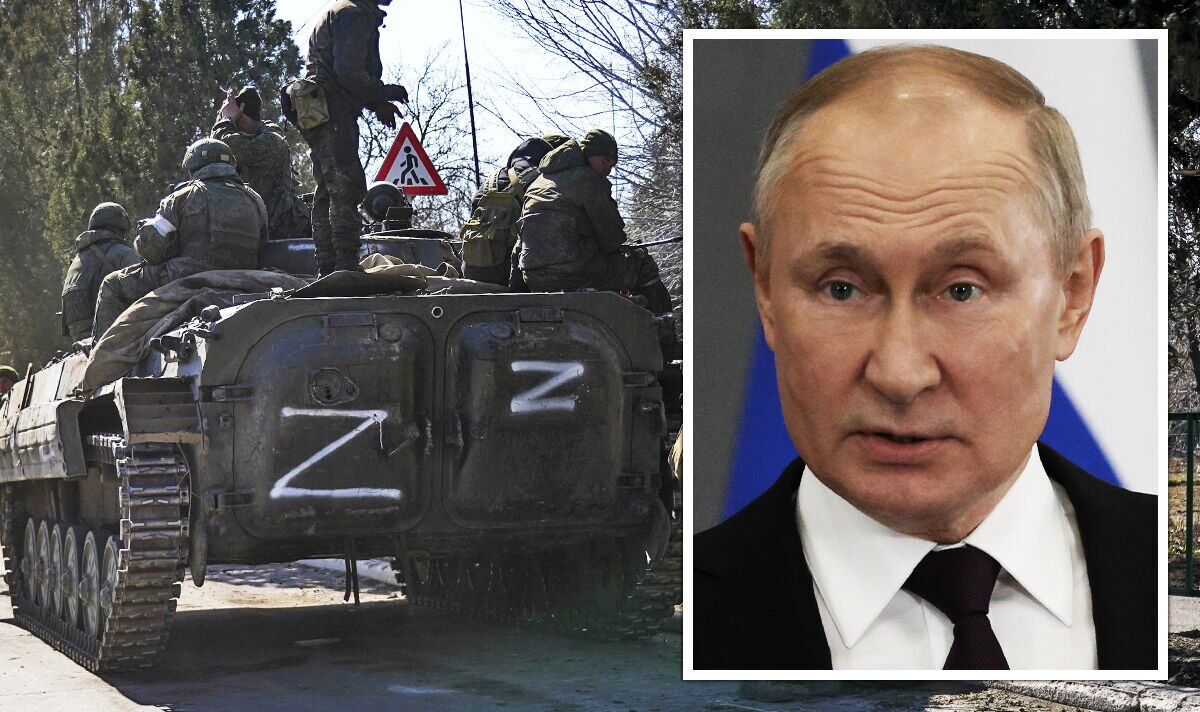 Russian troops are preparing for the “heaviest of battles” in the annexed region of Kherson, a senior Ukrainian official said, as Moscow prepares to defend the strategically important city from a Ukrainian offensive.

Russian forces in the area have been pushed back in recent weeks and risk being trapped against the west bank of the Dnipro river, where the provincial capital of Kherson has been in the hands of the Kremlin since the early days of the war.

Russian-installed authorities are evacuating residents of the region but Oleksiy Arestovych, adviser to Ukrainian President Volodymyr Zelenskiy, said there was no sign that troops were preparing to abandon the city.

“In an online video released late on Tuesday, he said: “With Kherson everything is clear. The Russians are replenishing, strengthening their grouping there.

“This means that nobody is preparing to withdraw. On the contrary, the heaviest of battles is going to take place for Kherson.”