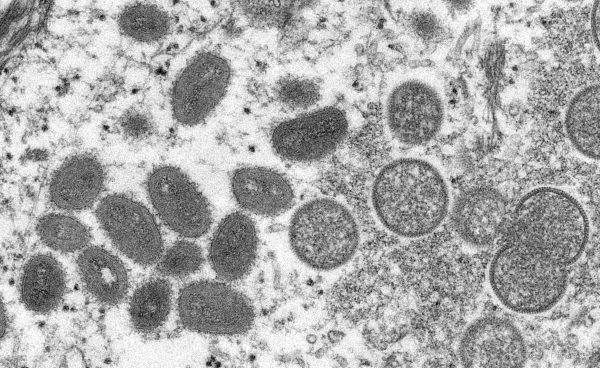 He said that the 25-year-old arrived in Thailand from Oman on October 3rd and then travelled to Phuket the following day with three friends.

Initial information shows that, while in Phuket, the man visited some entertainment venues and restaurants which serve Middle Eastern food, but did not have sex with anyone.

On October 11th, he began to develop a fever, cough and headache, followed by blisters appearing on his body and genitals. He went to a hospital in the Pa Tong area for treatment on October 18th, where medical staff took samples from him to be sent to the medical science centre for analysis.

The man was confirmed to be infected with monkeypox. His three friends are being medically monitored, though they have not developed any symptoms to date.

The global death toll stands at 32, including seven cases in Nigeria, seven in Brazil, four in Ghana, four in the US, two each in Spain and Cameroon, one each in Belgium, Ecuador, India, Sudan, Cuba and the Czech Republic.