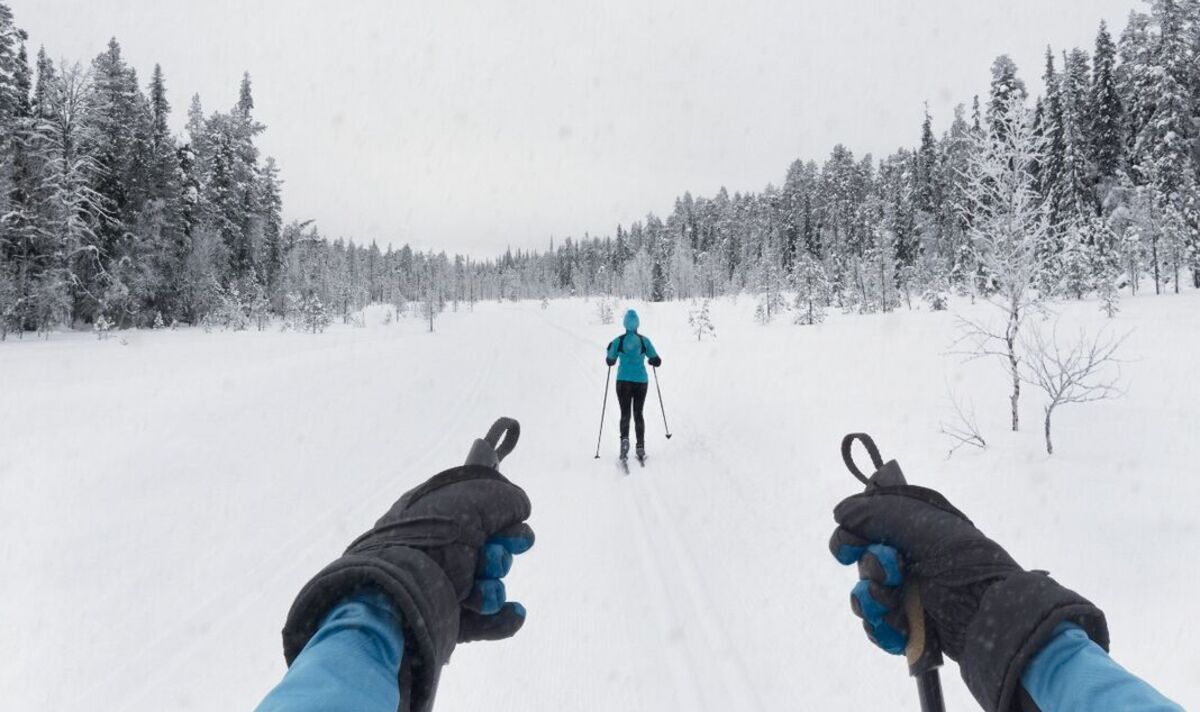 The expert team at William Russell looked at several important factors to find the best country in the world. They studied happiness levels, healthcare, employment opportunities, air quality and more.

Finland was officially named the world’s best country for expats after topping the list in a number of factors.

It made the top spot for air and drinking water quality and cleanliness. The stunning Scandinavian country is also the world’s happiest.

Winter can be freezing but is also thought of as Finland’s most beautiful season, when snow sparkles on the trees.

Medical care is universal in Finland and the Nordic country has a highly regarded healthcare system.

Finland’s capital, Helsinki, is the most popular destination for expats and many people live in apartments.

Although it didn’t make the overall top 10, Japan had the highest overall health score of the countries surveyed.

It has the world’s longest life expectancy at 85 years as well and the most hospital beds per 1,000 people.

The Netherlands topped the list when it came to employment with good job opportunities for expats.

Slovenia and Latvia drew in 10th place on the list and both have lower average salaries than countries towards the top.