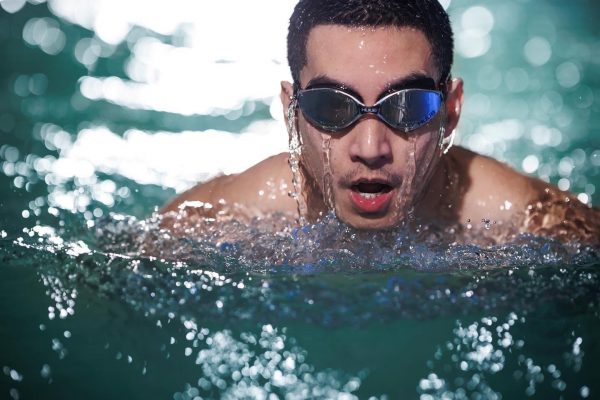 Despite mounting criticisms and concerns for his safety, Thai heartthrob Phakin “Tono” Khamwilaisak will on Saturday plunge into the Mekong River in Nakhon Phanom for a 15-km charity swim that will take him to the Laotian side of the river and back to the northeastern province.

Phakin wants to use the much-publicized exercise to raise funds for hospitals in Nakhon Phanom Hospital and a hospital in Thakhek, Khammouane province of Laos.

Phakin has been getting both bouquets and brickbats for his planned venture which will see him swim from the Thai side of Mekong River in Nakhon Phanom to Thakhek of Laos and back. The attempt is seen as an emulation of Thailand’s rock star Artiwara Khongmalai, better known as “Toon Bodyslam”, who raised as much as 1.3 billion baht (US$37 million) with his famous run covering more than 2,000 kms in 2017 to buy medical equipment for hospitals.

Phakin’s fans have expressed fears for his safety because of the strong currents in the river during the current rainy season while critics are bothered by what they see as burden on local authorities and health officials who will be mobilized to help him with the venture.

But supporters believe Phakin is swimming for a good cause that will benefit both Thai and Lao public.

Adding to the drama were criticisms sparked by a Facebook post that claimed Phakin was recently allowed to use a water tunnel facility at a state university for free to test his physical preparedness.

Shrugging off the brickbats, Phakin and his team arrived in Nakhon Phanom on Wednesday to begin preparations for the event, entitled “One Man And The River” amid reports that more than six million baht (US$172,000) has already been raised.

“I am now in Nakhon Phanom and very much encouraged by the moral support shown by the people here. I am not bothered by all the drama surrounding what I am doing,” he said.

Phakin said he is ready both physically and mentally for the swim Saturday morning.