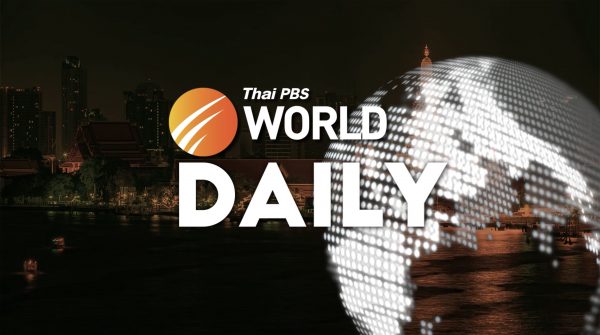 62-year-old Veerawich Rungruangsiriphol, who allegedly assaulted political activist Srisuwan Janya yesterday, was arrested this afternoon, when he was about to appear on a live TV program for Channel 3.

The Crime Suppression Division said, however, that the arrest had nothing to do with the assault on Srisuwan, but concerns a case from last year, in which Veerawich is accused of assaulting Seksakol Atthawong, former vice minister attached to the Prime Minister’s Office.

Donations continue to pour into a bank account, opened by a supporter of Veerawich, to be used for his legal defence.

Residents living along the Bang Yai Canal, in Nakhon Phuket and Ratsada sub-districts, have been advised to prepare for overflows, following the last three days of continuous heavy rain in Phuket.

The Phuket Governor said that the current flooding is having a considerable impact on the province, especially in the commercial area. However, he hopes that flood water will be drained out soon, providing that there is no more heavy rain.

The cabinet approved a package of 14 measures to help flood victims yesterday, as proposed by the Ministry of Finance. One of the measures includes a maximum of 100,000 baht for house repairs and 30,000 baht for car maintenance, to be deducted from taxable income.

Tropical cyclone Nesat is weakening to a tropical storm, as it moves westward across southern Hainan today and is forecast to hit Vietnam by Friday.

The Thai Meteorological Department reported that the moderate cold front from China, which is covering northern Thailand and the South China Sea, will weaken the storm. These conditions will bring light rain to the north of Thailand.